In a post nuclear Earth, survivors are stuck in a valley and have to protect themselves from mutant human beings, and each other in some cases.

Although not set in the year 2889, In the Year 2889‘s title is borrowed from a short story of the same title by Jules Verne and his son, Michael Verne.

Plot
A nuclear war has wiped out most of Earth’s population. The film follows a group of survivors who are holed up in a secluded valley and must protect themselves from rising radiation levels, mutants, and in some cases, each other.

Be the first to review “In the Year 2889” Cancel reply 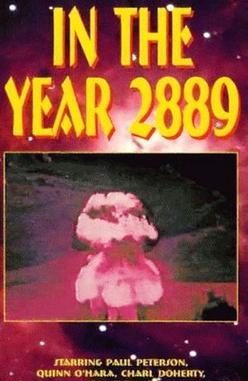