A nightclub dancer (Sally Rand) seeks vengeance for the murder of her father.

The film is also known as High Explosive in the United Kingdom.

Plot
After her policeman father is killed and nightclub singer Nina is murdered, Kathy posing as stripper Valarie goes to work underground to catch the gangster. Her boyfriend reporter Lou watches out for her.

Be the first to review “Sunset Murder Case” Cancel reply 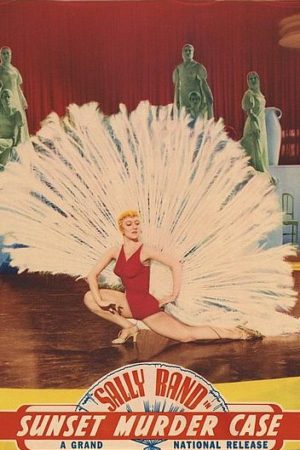