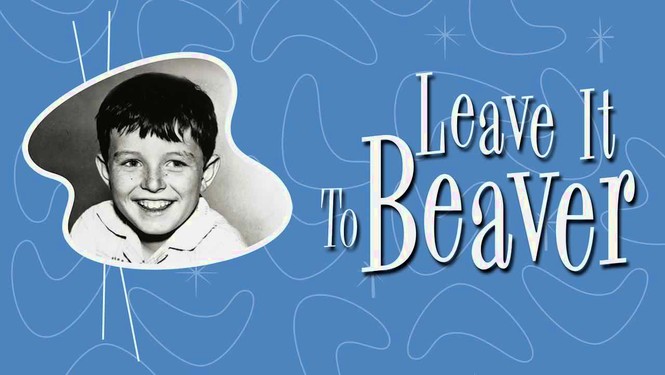 Leave It to Beaver

The misadventures of a suburban boy, family and friends. 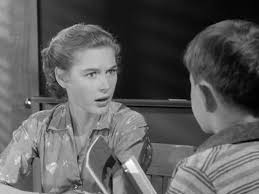 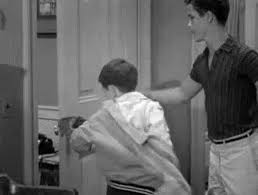 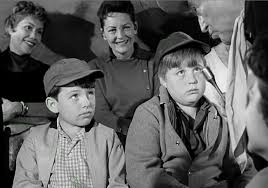 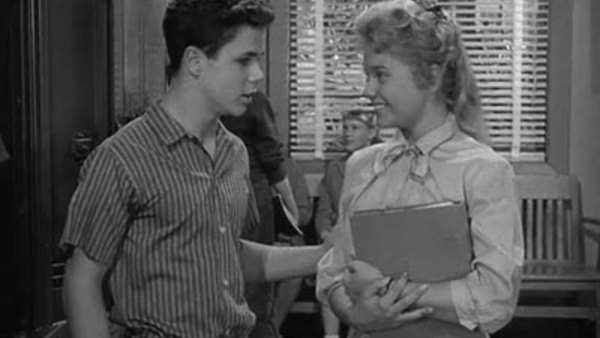 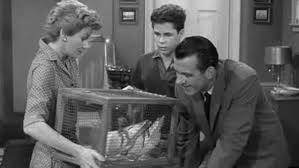 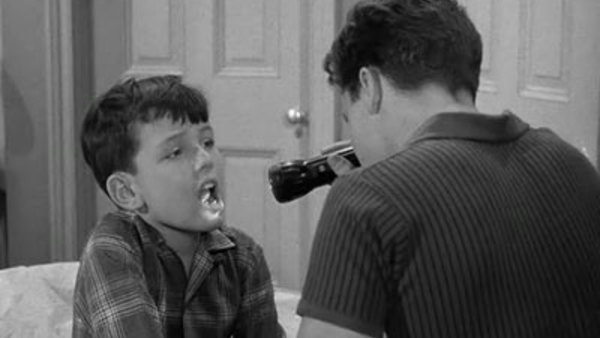 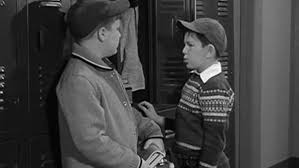 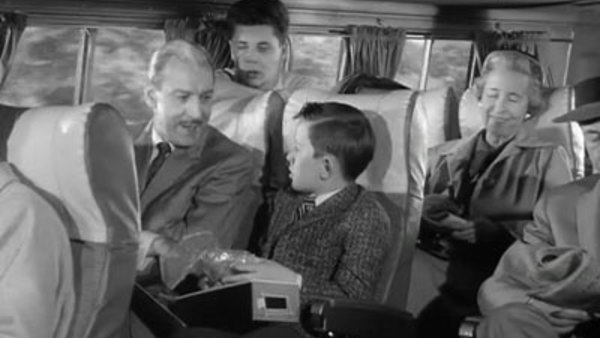 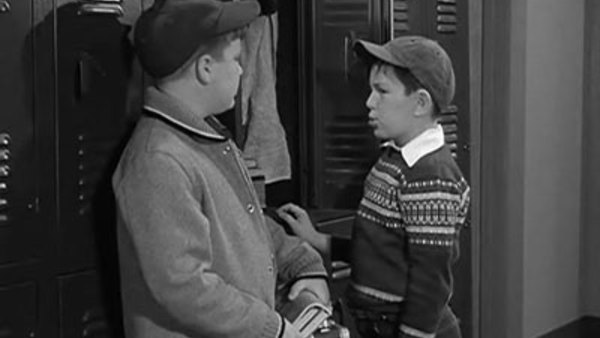 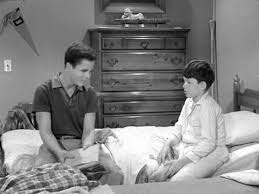 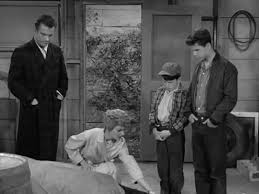 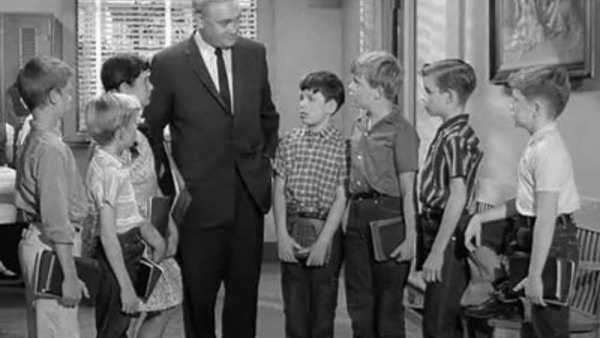 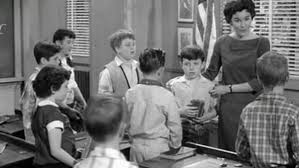 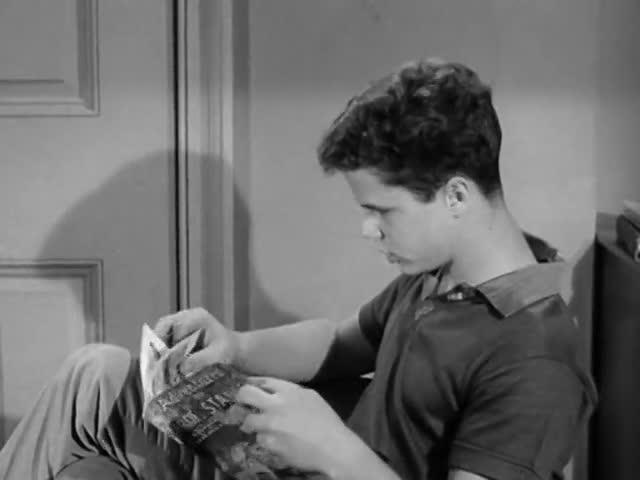 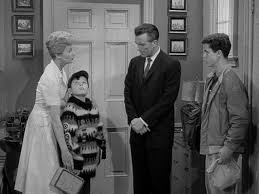 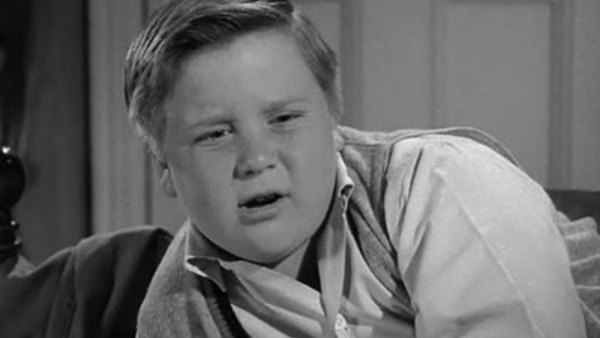 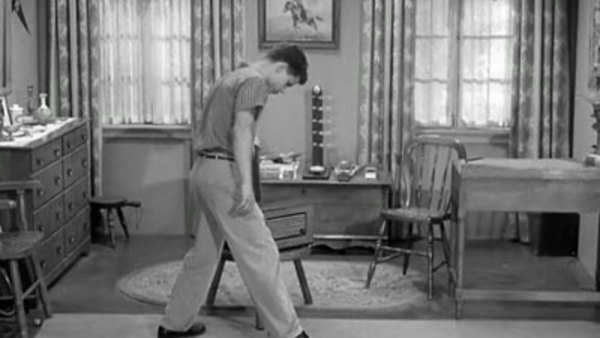 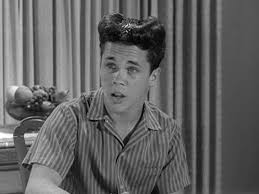 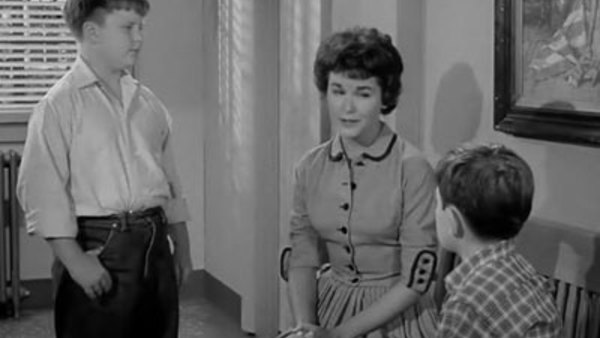 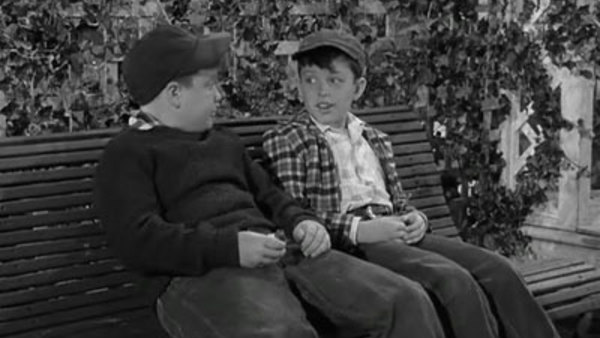 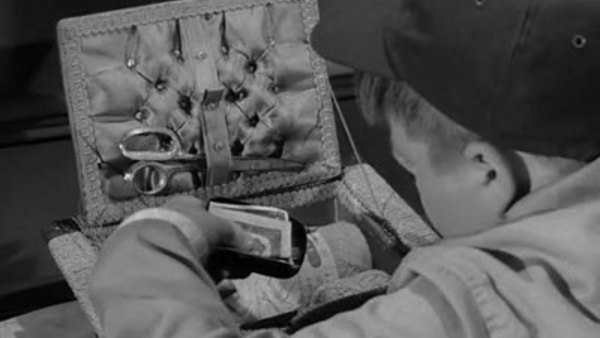 You may also like after: Leave It to Beaver 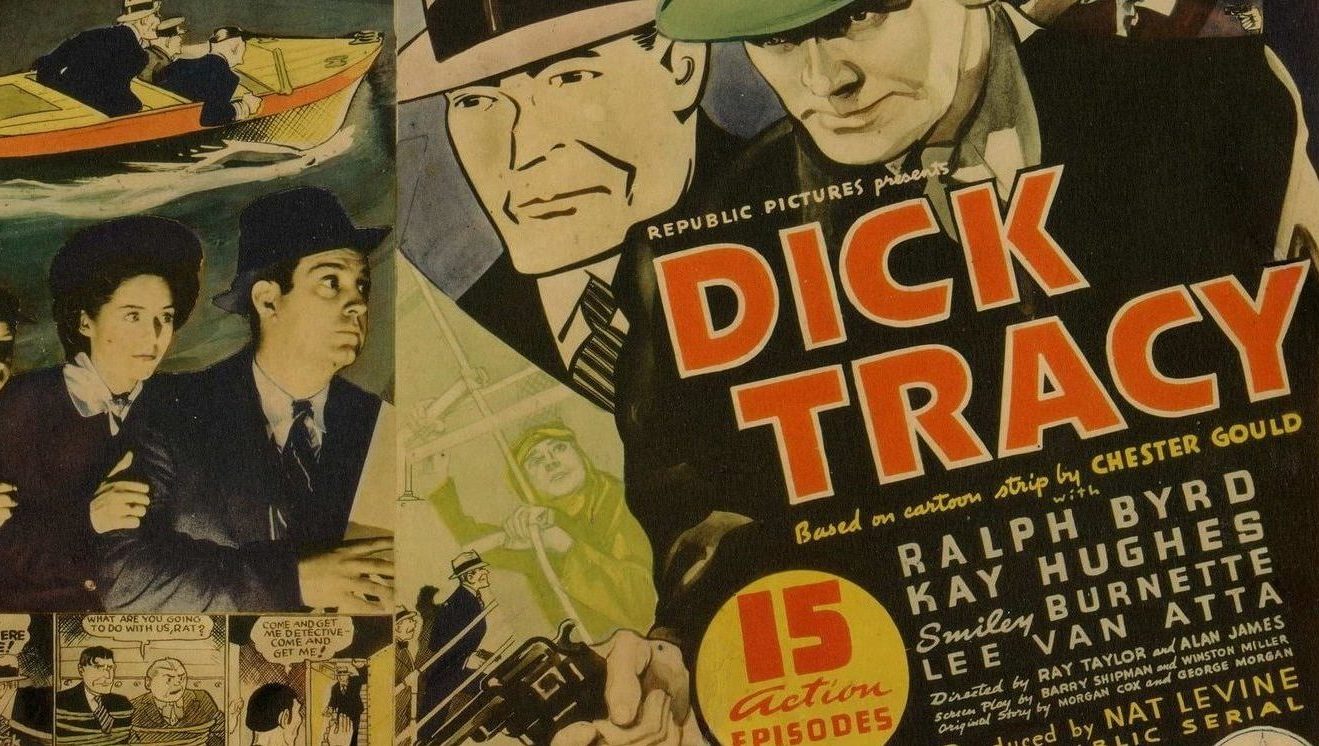 A master criminal called The Spider puts the famous detective's brother under a hypnotic spell and turns him against Dick. 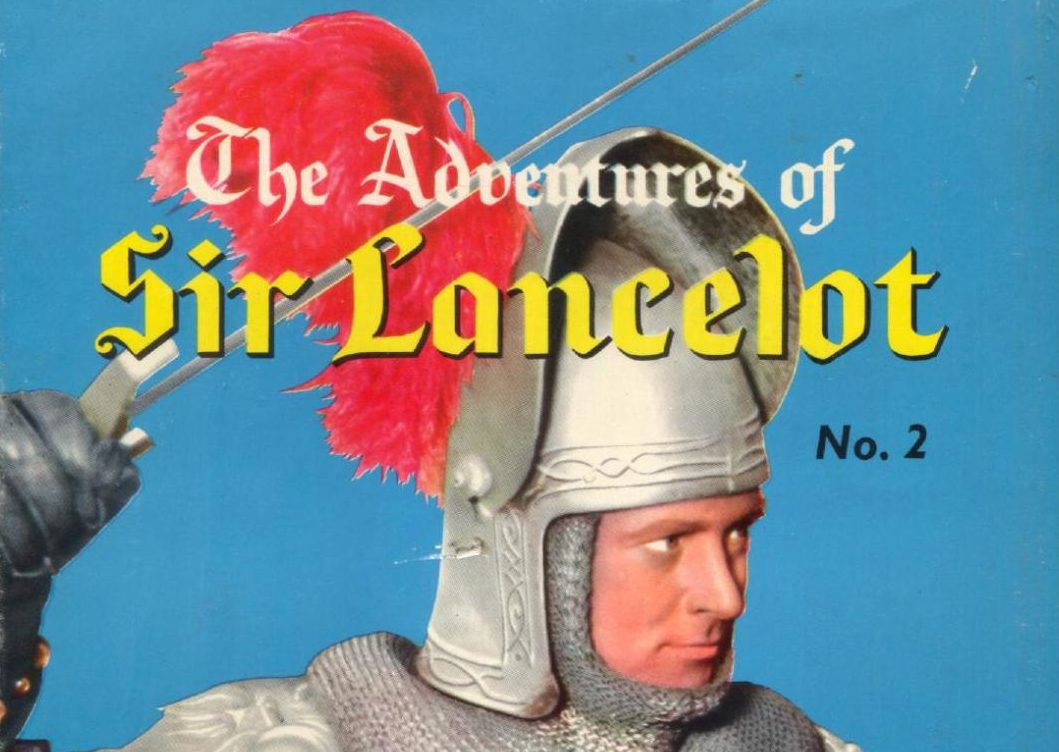 In all of Arthurian legend, the most famous of the Knights of the Round Table is undoubtedly Sir Lancelot. This series, painstakingly researched by the History and Literature Departments of Oxford University, re-creates some of the notable exploits of the famous knight, as well as the deeds of the other members of King Arthur's court.

Seasons #: Season 1Season 2
Newest Episode: S01E30 - The Prince of Limerick
Watch Now
+ Playlist
Sign in to add this tv show to a playlist.

Leave It to Beaver is a black-and-white American television sitcom broadcast between 1957 and 1963 about an inquisitive and often naïve boy, Theodore “The Beaver” Cleaver (portrayed by Jerry Mathers), and his adventures at home, school, and around his suburban neighborhood. The show also starred Barbara Billingsley and Hugh Beaumont as Beaver’s parents, June and Ward Cleaver, and Tony Dow as Beaver’s brother Wally. The show has attained an iconic status in the United States, with the Cleavers exemplifying the idealized suburban family of the mid-20th century.

The show was created by the writers Joe Connelly and Bob Mosher. These veterans of radio and early television found inspiration for the show’s characters, plots, and dialogue in the lives, experiences and conversations of their own children. Leave It to Beaver is one of the first primetime sitcom series written from a child’s point of view. Like several television dramas and sitcoms of the late 1950s and early 1960s (Lassie and My Three Sons), Leave It to Beaver is a glimpse of middle-class American boyhood. In a typical episode, Beaver gets into some sort of boyish scrape, then faces his parents for reprimand and correction. Neither parent was omniscient or infallible; the series often showed the parents debating their approach to child rearing, and some episodes were built around parental gaffes.

Leave It to Beaver ran for six full 39-week seasons (234 episodes). The series had its debut on CBS on October 4, 1957. The following season, it moved to ABC, where it stayed until completing its run on June 20, 1963. Throughout the show’s run, it was shot with a single camera on black-and-white 35mm film. The show’s production companies included the comedian George Gobel’s Gomalco Productions (1957–61) and Kayro Productions (1961–63) with filming at Revue Studios/Republic Studios and Universal Studios in Los Angeles. The show was distributed by MCA TV.

The still-popular show ended its run in 1963 primarily because it had reached its natural conclusion: In the show, Wally was about to enter college and the fraternal dynamic at the heart of the show’s premise would be broken with their separation.

Contemporary commentators praised Leave It to Beaver, with Variety comparing Beaver to Mark Twain’s Tom Sawyer. Much juvenile merchandise was released during the show’s first run, including board games, novels, and comic books. The show has enjoyed a renaissance in popularity since the 1970s through off-network syndication, a reunion telemovie (Still the Beaver, 1983) and a sequel series, The New Leave It to Beaver (1985–89). In 1997, a movie version based on the original series was released to negative reviews. In October 2007, TV Land celebrated the show’s 50th anniversary with a marathon. Although the show never broke into the Nielsen ratings top 30 or won any awards, it placed on Time magazine’s unranked 2007 list of “All-TIME 100 TV Shows”.

Be the first to review “Leave It to Beaver” Cancel reply