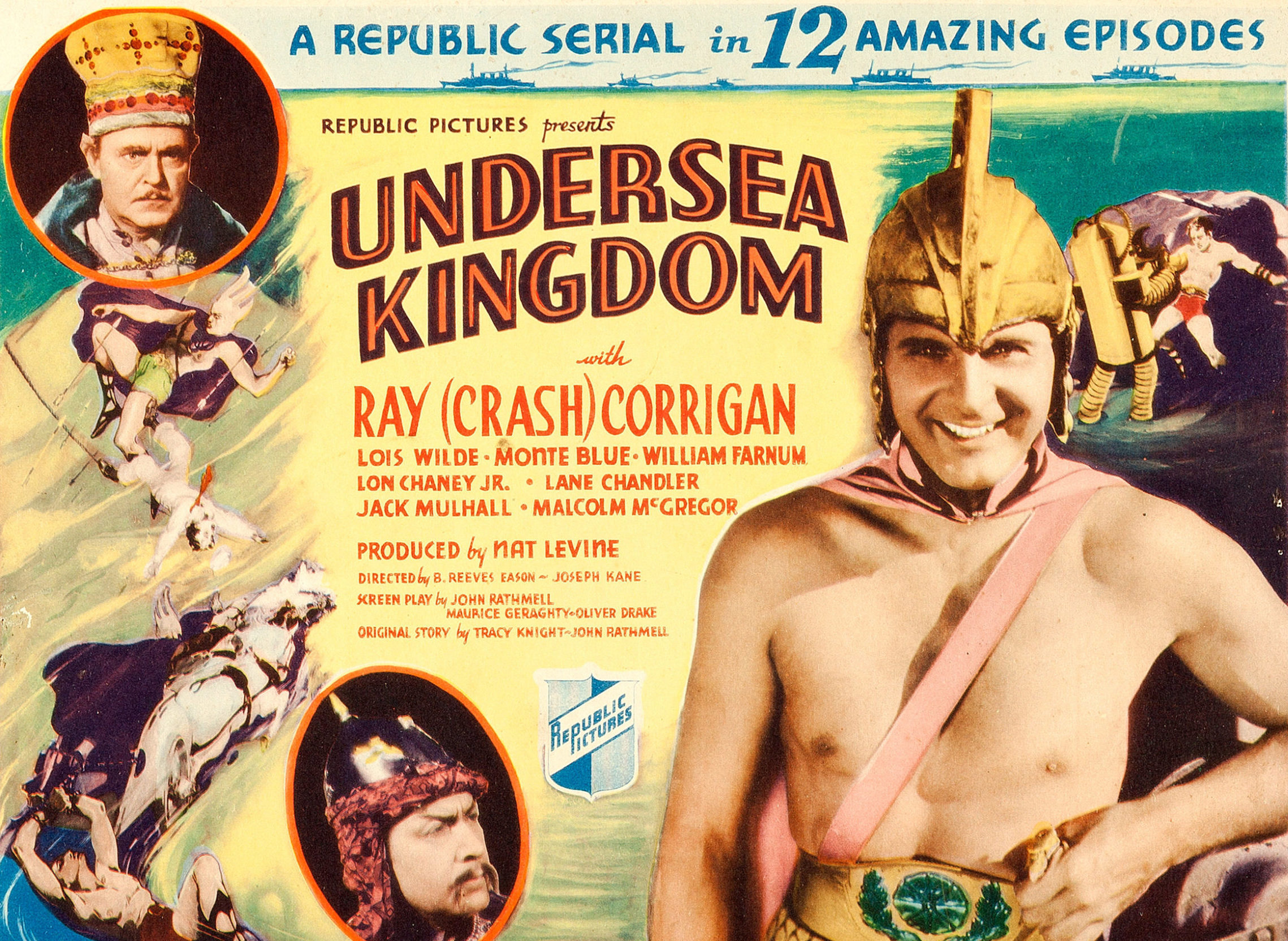 Crash Corrigan, a recent graduate of Annapolis, and Diana, a go-getting reporter, join Professor Norton for a search for the source of a string of earthquakes, Atlantis. They ride Prof. Norton's rocket submarine searching the sea and little Billy Norton, the professor's son stows away, of course. When they find Atlantis they are caught in a war between peaceful Atlanteans, note their white capes, and war-monging Atlanteans, note their black capes. After many harrowing moments for Crash, Diana, Prof. Norton and Billy, they barely get away with their lives when they escape a tower of Atlantis raised to the surface for the sole purpose of dominating or destroying the Earth (Which one depends on the compliance of the upper world dwellers.) 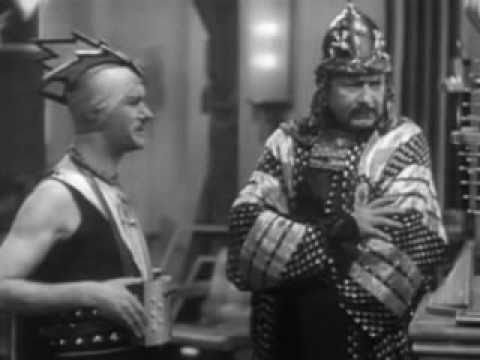 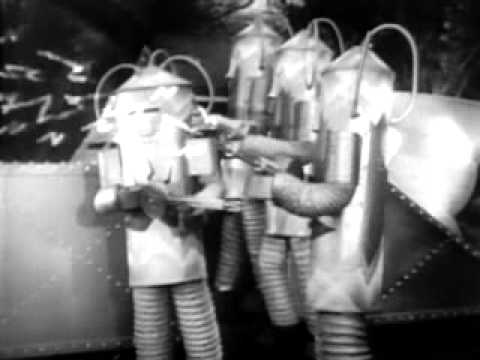 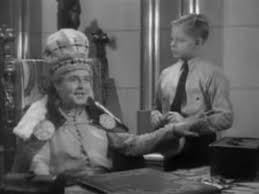 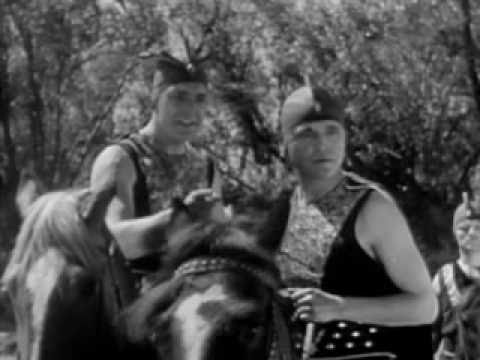 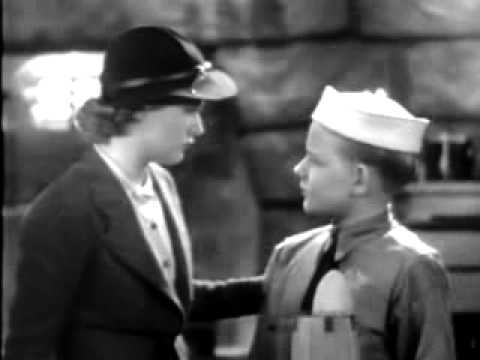 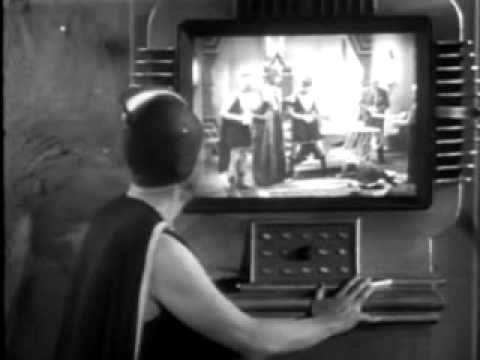 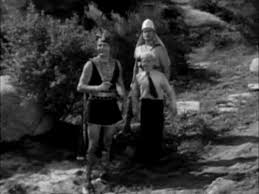 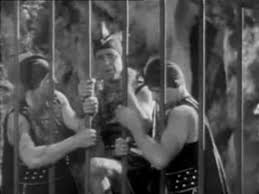 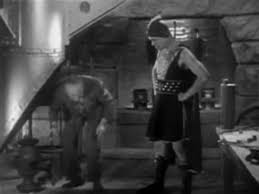 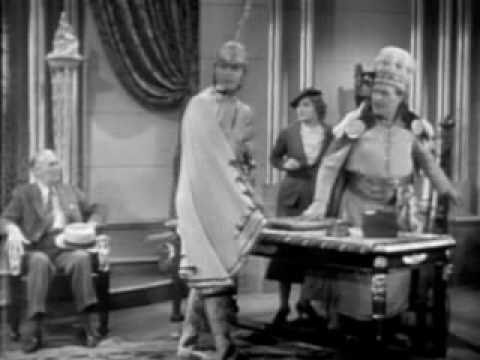 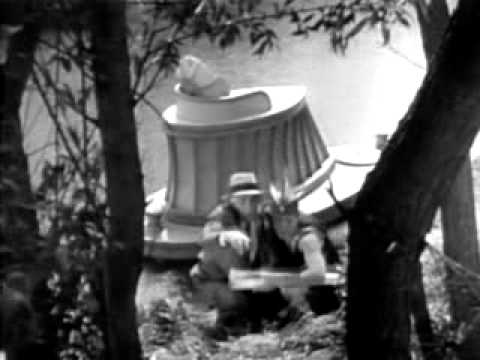 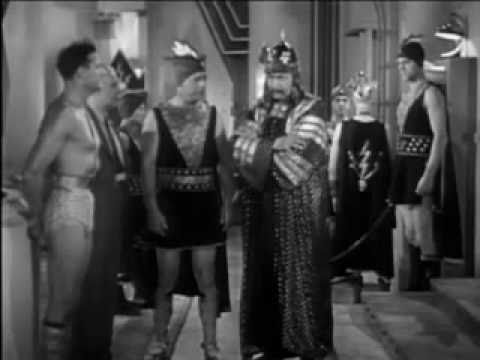 Undersea Kingdom (1936) is a Republic Pictures film serial released in response to Universal’s Flash Gordon. It was the second of the sixty-six serials made by Republic. In 1966 scenes from the serial were edited into a 100-minute television film titled Sharad of Atlantis.

Following a suspicious earthquake, and detecting a series of signals, Professor Norton leads an expedition, including Lt Crash Corrigan and Reporter Diana Compton, in his Rocket Submarine to the suspected location of Atlantis. Finding the lost continent they become embroiled in an Atlantean civil war between Sharad (with his White Robes) and the usurper Unga Khan (with his Black Robes) who wishes to conquer Atlantis and then destroy the upper world with earthquakes generated by his Disintegrator. Thus he will rule the world unless he can be stopped in time.

Plot
The plot involves the main character “Crash” Corrigan trying to stop an evil tyrant ruler of Atlantis from conquering the lost continent and then the entire upper world.

Lieutenant Crash Corrigan, in his last year at Annapolis, is invited by Billy Norton to visit his father, Professor Norton, after a wrestling match. At their house, the professor is demonstrating his new invention, which can detect and prevent (at short range) earthquakes, to Diana Compton and his theory about regular tremours from the area where Atlantis used to be.

When Atlantean tyrant Unga Khan and his Black Robe army turn their Disintegrator beam on St Clair, Professor Norton leads an expedition to investigate. Along with him in his Rocket Submarine are Crash, Diana, three sailors (Briny Deep, Salty, Joe) and their pet parrot Sinbad. Unknown to the expedition until it is underway and in trouble, Billy has stowed away on the Rocket Sub as well.

Problems for the expedition begin when Joe, in charge of the engine room, is driven mad by the fear that the submarine cannot survive such depths. In order to prove this, he locks the engine room door and sends the sub into a fatal dive. As soon as this crisis is averted, Unga Khan and Captain Hakur detect their approach and bring them through a tunnel into the Inland Sea with a Magnetic Ray.

1+
Be the first to review “Undersea Kingdom” Cancel reply