Nancy Drew, reporter for the school newspaper, clears a girl of murder charges.

0
Be the first to review “Nancy Drew… Reporter” Cancel reply 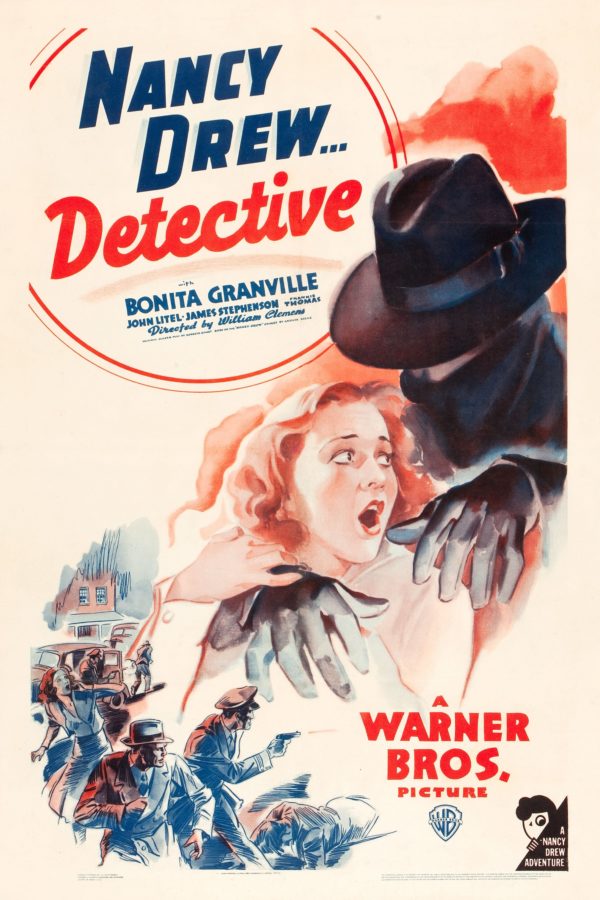 After a wealthy dowager who has made a substantial donation her alma mater suddenly disappears, Nancy Drew sets out to solve the mystery. 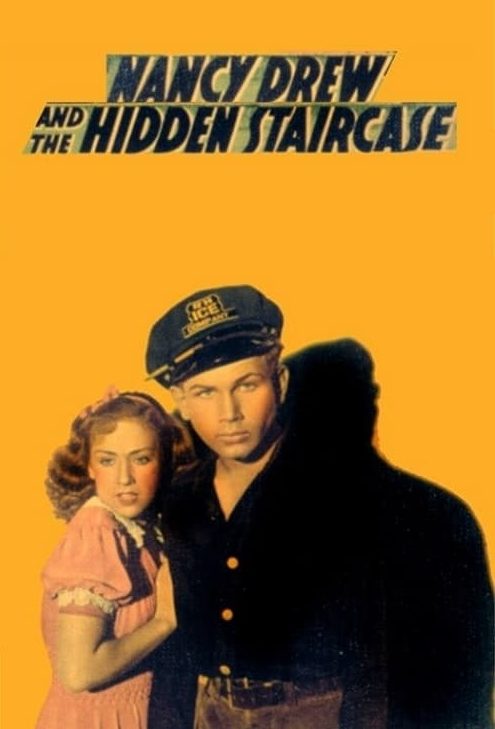 Nancy helps two aging spinsters fulfill the byzantine provisions of their father's will, but the murder of their chauffeur complicates matters. 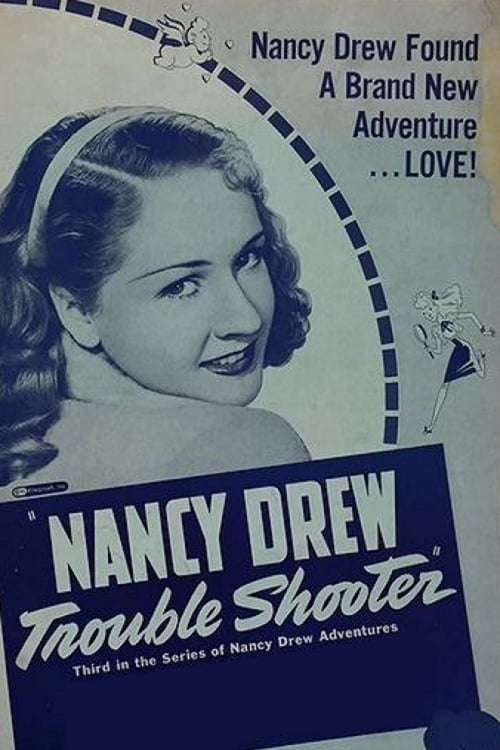 When a close friend of the Drew family is accused of murder in a rural community, Nancy, aided by boyfriend Ted, helps her lawyer father expose the real killers. 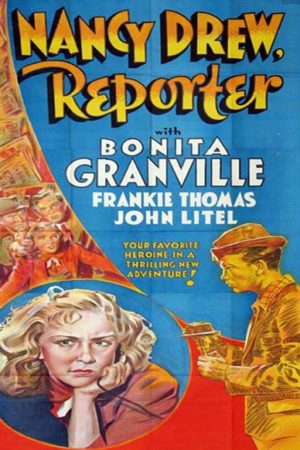